The Indian Vedic School is the brainchild of Mr. Vikram Raju and Mrs. Yamini Raju, young and dynamic couple who have already made a mark in their respective fields. 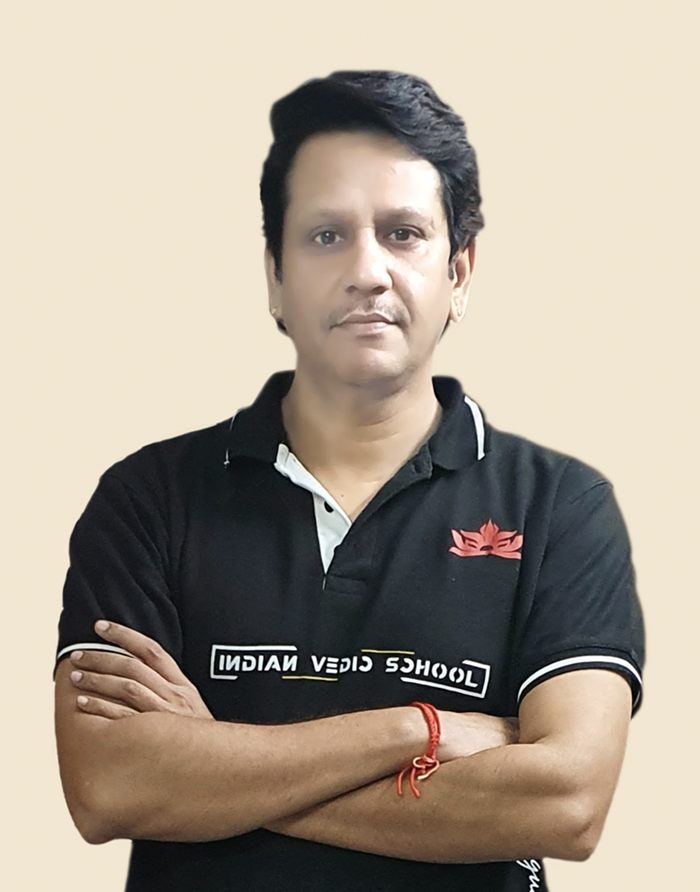 Mr. Vikram Raju, Founder & Director of Indian Vedic School, is an entrepreneur and educator. He brings with him 20 years of experience in financial and capital markets, education as well as 10 years in the entertainment industry. He founded Vega Entertainment in 2007 and has served global clients. Not only has his company made a mark in the South Indian movies but also completed successful projects in Hollywood (Ryde Movie & Champion Song with Dwayne Bravo). He has been a board member of Sanskriti Educational Society for the last 18 years.

Despite being an entrepreneur, Mr. Vikram Raju always had an affinity towards the field of education. He believes in giving a new narrative to the next generation which will help them make sense of this decadent world. On his many travels and interactions with learned people did he find his new passion in history and Indian culture. As an inquisitive soul, he started reading and learning about the vast knowledge of the Indian Vedic Studies. Thus, was born the idea of Indian Vedic School; which proposes to bring a paradigm shift in the field of education, focusing on not only the physical and mental development but also ensure soul stirring changes in the next generation. He has taken up the endeavour of bringing about a change in the attitude and outlook of world by reviving and disseminating the Vedic knowledge.

Mrs. Yamini Raju, a young edupreneur, is the Founder Director of Sanskriti School. It is her passion for teaching and students that served as an impetus for her to start a school from the scratch. This 18-year-old school has branched out to over 50 franchises in Telangana, Andhra Pradesh, Karnataka and Tamil Nadu with over 6000 students. It is also the only school pan India to have functional incubation centers for the vocational courses offered in school. Sanskriti School has been recognized by the CBSE for its innovative and path-breaking activities, making it a panel member for the Vocational Courses. 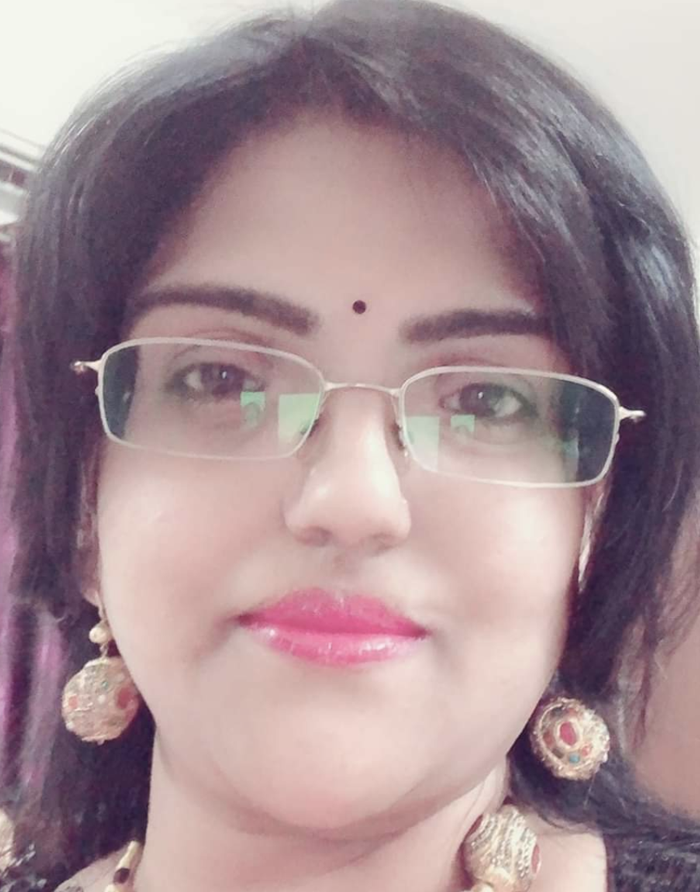 The team’s common vision is to bring back the Indian traditions and help the future generations to find their place in the global community without losing their identity.